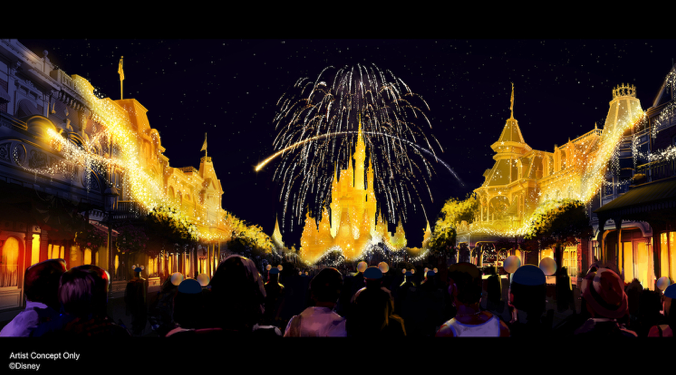 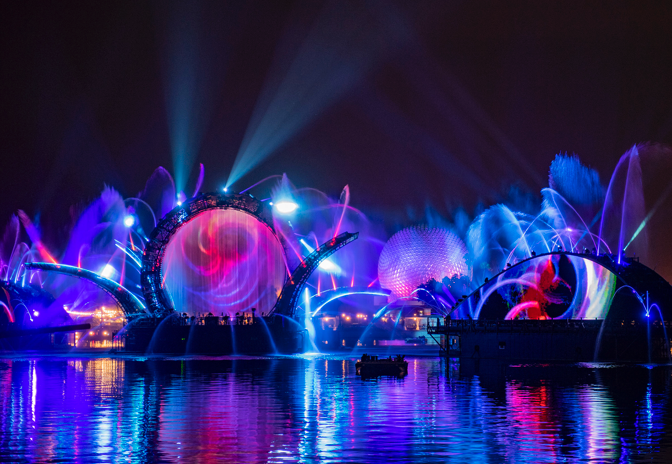 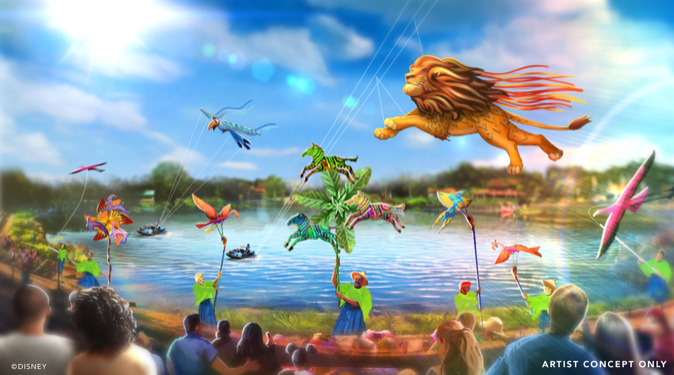 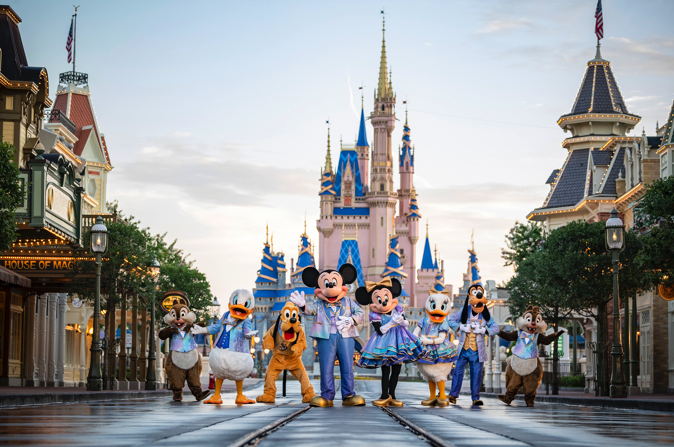 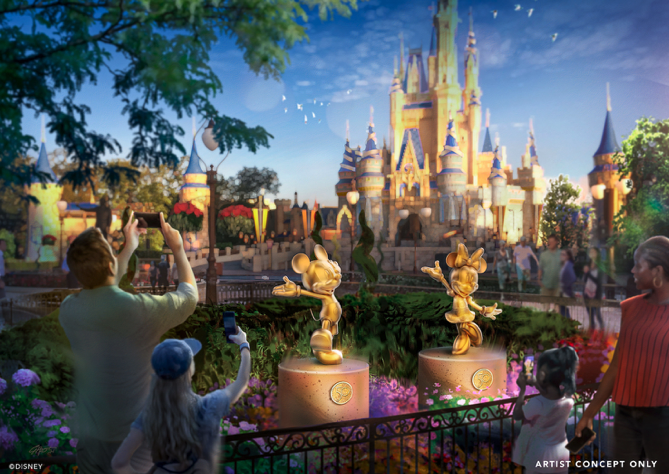 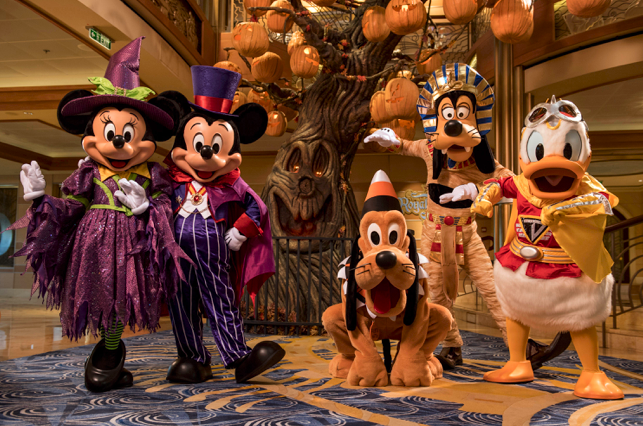 The magic of the holidays returns to Disney Cruise Line in the fall of 2022 with Halloween on the High Seas and Very Merrytime Cruises across the fleet, including the first fall season on the all-new Disney Wish. With cruises departing from Florida, New York, Texas and California, Guests will have many opportunities to experience holidays at sea with Disney Cruise Line.

In fall 2022, the Disney Wish and Disney Fantasy will embark on Guest-favorite itineraries out of Port Canaveral, Florida, while the Disney Dream continues to sail from Miami. 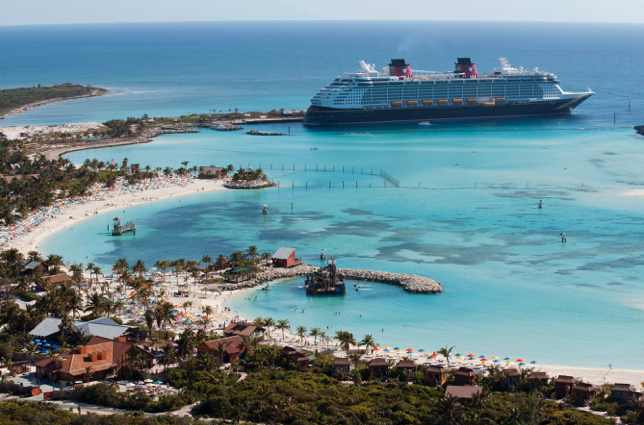 The Disney Wish will continue its inaugural season with its first-ever fall and holiday sailings, offering a series of three- and four-night voyages to the Bahamas, while the Disney Fantasy will offer six-, seven- and eight-night vacations to the eastern and western Caribbean.

The Disney Dream will take Guests on four- and five-night Bahamian itineraries and five-night Caribbean cruises to either Grand Cayman or Cozumel, Mexico.

All sailings from Port Canaveral and Miami will include a stop at Castaway Cay, Disney’s private island paradise outfitted for family fun and relaxation and brimming with special Disney touches.

The Disney Magic will sail out of San Juan, Puerto Rico, for two special itineraries in early November. A seven-night southern Caribbean sailing will visit Antigua, St. Lucia, Aruba and Bonaire, while a following six-night voyage will feature stops in St. Thomas and Falmouth, Jamaica.

Spooktacular sailings return to California in late September with Halloween on the High Seas cruises to the Baja Peninsula from San Diego. The Disney Wonder will host three-, four-, five- and seven-night vacations from southern California, allowing Guests to celebrate the Halloween season at sea while taking in the mesmerizing beauty of Mexico.

Sailings to Bermuda and Canada from New York 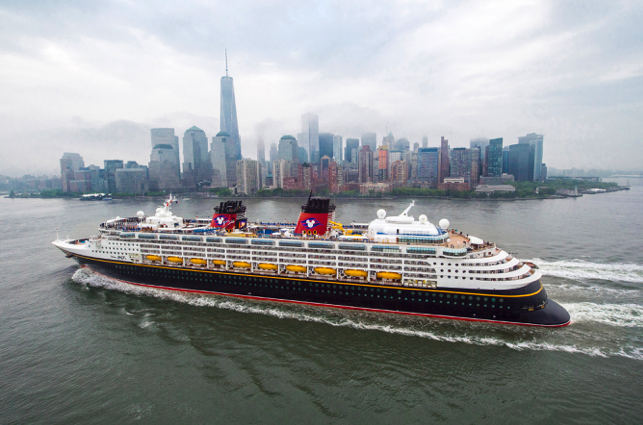 The Disney Magic returns to New York in late September for a series of Halloween on the High Seas sailings to Bermuda and Canada. Guests can visit Bermuda’s pink sand beaches and colorful coral reefs on five-night vacations or set their sights for a special six-night cruise to the Canadian ports of New Brunswick and Halifax that includes a stop in Bar Harbor, Maine.

Vacations to Bahamas and Caribbean from Texas

The Disney Magic will visit Galveston, Texas, in late November for a variety of five- and seven-night Very Merrytime Cruises. Guests can experience the magic of the holidays on western Caribbean itineraries with ports of call that include Cozumel and Progreso, Mexico; Falmouth, Jamaica; and Grand Cayman. 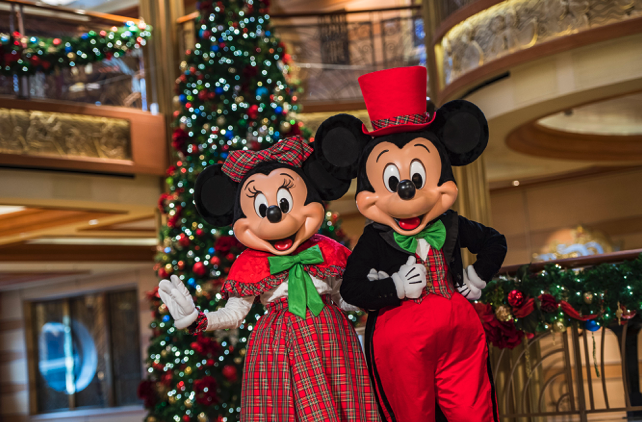 Platinum, Gold or Silver Castaway Club members, can take advantage of the opportunity to book fall 2022 itineraries before they go on sale to the general public on June 24, 2021.

At Avengers Campus, you will have the opportunity to live out their Super Hero dreams.   Here, you will discover what it’s like to sling webs and have super powers on WEB SLINGERS: A Spider-Man Adventure.  Let’s take a closer look inside this action-packed attraction. 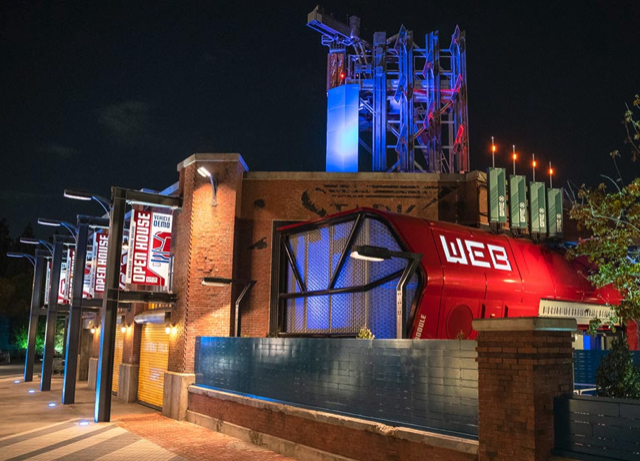 At the Worldwide Engineering Brigade – also known as WEB – Tony Stark has assembled young engineers who specialize in developing innovative technologies to equip and empower a new generation of Super Heroes.  This workshop showcases the inventions of Peter Parker and the rest of the WEB Tech team, including Spider-Bots, which are designed to be robotic sidekicks capable of building anything a Super Hero might need.

However, when Peter’s demonstration goes awry, the Spider-Bots are stuck in a replication loop, creating even more Spider-Bots!

As you don 3D glasses, your mission will be to test-drive the aspiring inventor’s latest invention, the WEB Slinger vehicle, and put your web-slinging skills to the test!  Through specially designed, innovative technology that recognizes body movements and gestures, you will reach out your hands and sling webs from your wrists, just like Spider-Man! 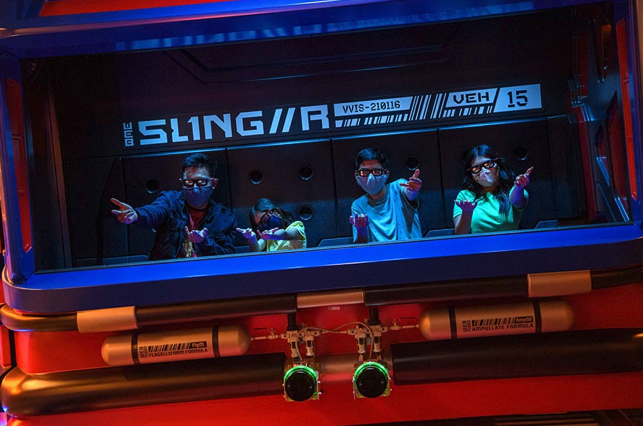 As the WEB Slinger vehicles progress, you will virtually pass through several other Campus addresses, including Pym Test Kitchen, Avengers Headquarters and the Collector’s Fortress, also home to Guardians of the Galaxy – Mission: BREAKOUT!  As the mission continues, Spider-Bots will become harder and harder to beat as they continue to multiply.

WEB SLINGERS: A Spider-Man Adventure – the first Disney ride-through attraction to feature this iconic Super Hero – is just one of the many addresses found inside Avengers Campus.  You won’t want to miss this epic adventure.

In case you missed it, here is the full opening ceremony of Avengers Campus at the Disneyland Resort in California, with special appearances from Paul Rudd, Anthony Mackie and more!