Opening spring 2022 at The Walt Disney World Resort, Star Wars: Galactic Starcruiser will be a two-night, immersive adventure in a galaxy far, far away that goes beyond anything Disney has created before.

But what does that mean, exactly?

To answer that question – and many more – Disney gathered some of the Disney Imagineers developing this groundbreaking project and let the cameras roll as they talked about Star Wars: Galactic Starcruiser. In this wide-ranging discussion, you’ll learn more about how Guests can be the hero of their own Star Wars story, about their planet-side excursion to Batuu and how this new experience complements and enhances a visit to Star Wars: Galaxy’s Edge at Disney’s Hollywood Studios, and so much more.

It is a must watch for anyone – from the biggest Star Wars fan to those curious about what in the galaxy Walt Disney Imagineering is up to, and everyone in between.

Everyone needs a fairytale.  Contact Fairytale Dreams & Destinations™ Inc. to be among the first to step onboard the Star Wars: Galactic Starcruiser! 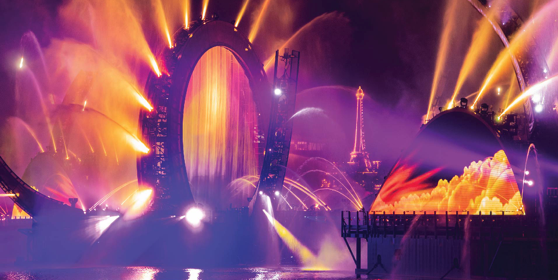