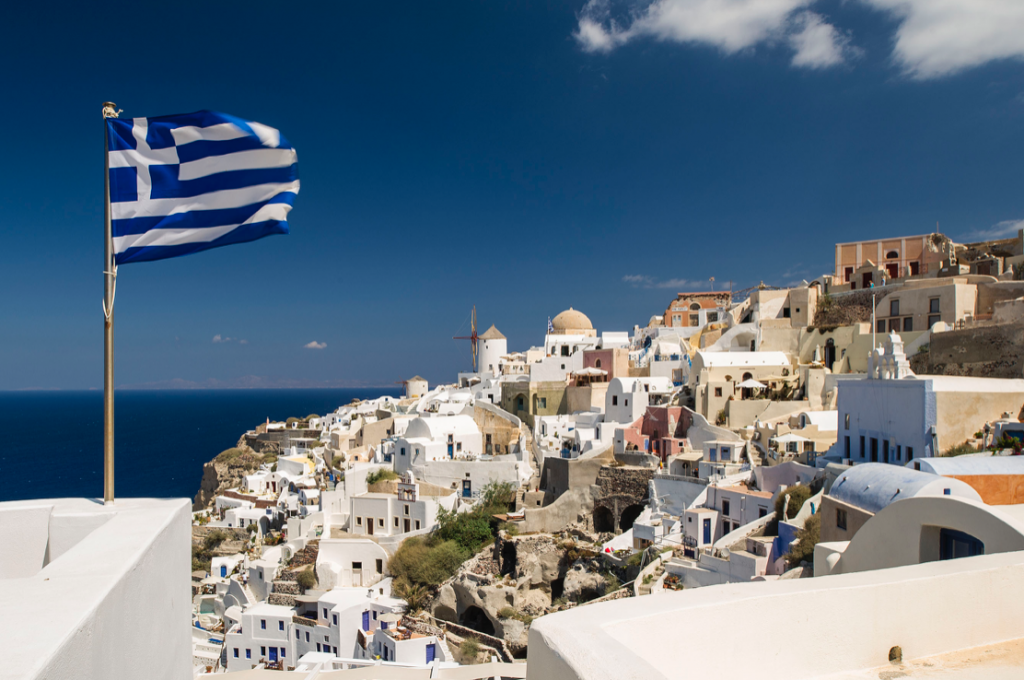 Disney Cruise Line will offer families exciting adventures around the world in summer 2022, including voyages to new destinations and favorite ports of call in the Greek Isles, Mediterranean, northern Europe, Alaska and the Caribbean. Plus, first-ever summer departures from Miami will take guests to Disney’s enchanting private island in the Bahamas, Castaway Cay.

Explorations in the Greek Isles, Mediterranean, Northern Europe and Beyond

In summer 2022, a new collection of destinations will be part of the Disney Magic’s grand tour of Europe, which begins with sailings through the Greek Isles and Mediterranean before heading to northern Europe for cruises to the Baltic, the British Isles, Iceland and the Norwegian fjords. Five new ports of call in Europe include Chania, Greece; Porto, Portugal; Riga, Latvia; Maloy, Norway; and Nynashamn, Sweden, near Stockholm.

From Rome, eight-, nine- and 12-night cruises to Greece will whisk families to the beautiful landscapes and archeological wonders of destinations like Piraeus, the gateway to Athens, and to the spectacular Greek islands of Santorini and Mykonos. One nine-night sailing will mark Disney Cruise Line’s first call to Chania, Greece, on the island of Crete, known for its charming harbor and Venetian and Florentine influences.

Mediterranean voyages from Barcelona, Spain, will visit a mix of must-see locales including Rome and Naples, plus French Riviera coastal towns like Villefranche and Cannes. During a seven-night cruise from Barcelona to Dover, England, Disney Cruise Line will make its first-ever visit to Porto, Portugal, a coastal city with old-world charm nestled in one of the world’s leading wine regions and made famous for giving Port Wine its name.

Additional new ports of call in northern Europe include Riga, the capital of Latvia and the largest metropolis in the Baltics; Nynashamn, Sweden, a beautiful seaside town just outside Stockholm; and Maloy, Norway, a charming coastal village bordered by silver-sand beaches and historic lighthouses. 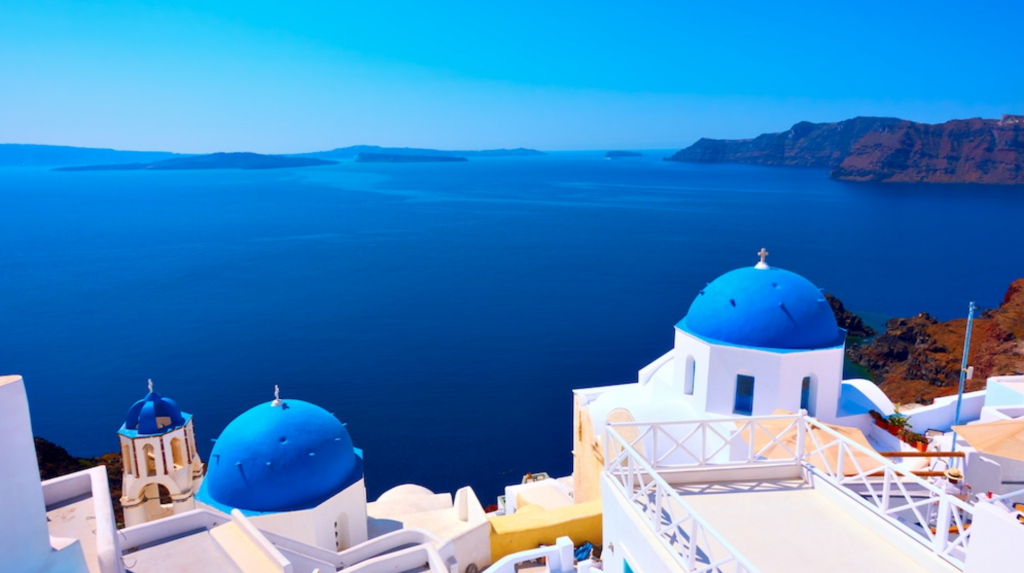 The Disney Wonder will return to Alaska for the 2022 summer season to explore the region’s breathtaking natural vistas, glaciers and wildlife. Departing from Vancouver, Canada, most of these seven-night cruises will visit Dawes Glacier, Skagway, Juneau and Ketchikan. Two of the cruises will call on Icy Strait Point in place of Skagway.

Each Alaska sailing will offer adventure in port and fun aboard the ship, with stunning scenery, exciting Port Adventures and special Disney Cruise Line touches that will bring the splendor and spirit of “The Last Frontier” to life on board.

For the first time ever, families can sail out of Miami during the summer season, enjoying even more opportunities to visit Castaway Cay. Every cruise from Miami in the summer of 2022 features a stop at Disney’s private island paradise. The June 7 voyage marks the Disney Dream’s inaugural cruise from Miami, as the ship has previously only homeported in Port Canaveral, Florida.

Tropical vacations to the Caribbean and Bahamas continue aboard the Disney Fantasy from Port Canaveral near the Walt Disney World Resort in Orlando, Florida. Each Disney Fantasy voyage features a visit to Castaway Cay.

The Disney Fantasy will embark on an assortment of itineraries to the eastern and western Caribbean throughout the summer of 2022, including seven-night voyages, a special five-night sailing and an extended nine-night cruise.

Pre-Cruise Escapes with Adventures by Disney

In summer 2022, Disney Cruise Line Guests can extend the magic of their cruise vacation in Europe with a pre-cruise escape in select cities from Adventures by Disney, a leader in family guided group vacations.

Adventures by Disney offers popular pre-cruise vacations in Rome, London, Barcelona and Copenhagen. These two- to three-night escapes feature unforgettable experiences in iconic cities, such as a private, after-hours visit to the Vatican Museums and Sistine Chapel in Rome. In addition, activities like flamenco dancing, mosaic making and preparing locally inspired cuisine immerse families in the culture of each region.

Bookings for these Adventures by Disney offerings open to the public March 25, 2021.

When To Book Summer 2022 Itineraries

Platinum, Gold or Silver Castaway Club members, can take advantage of the opportunity to book summer 2022 itineraries before they go on sale to the general public on March 25, 2021.