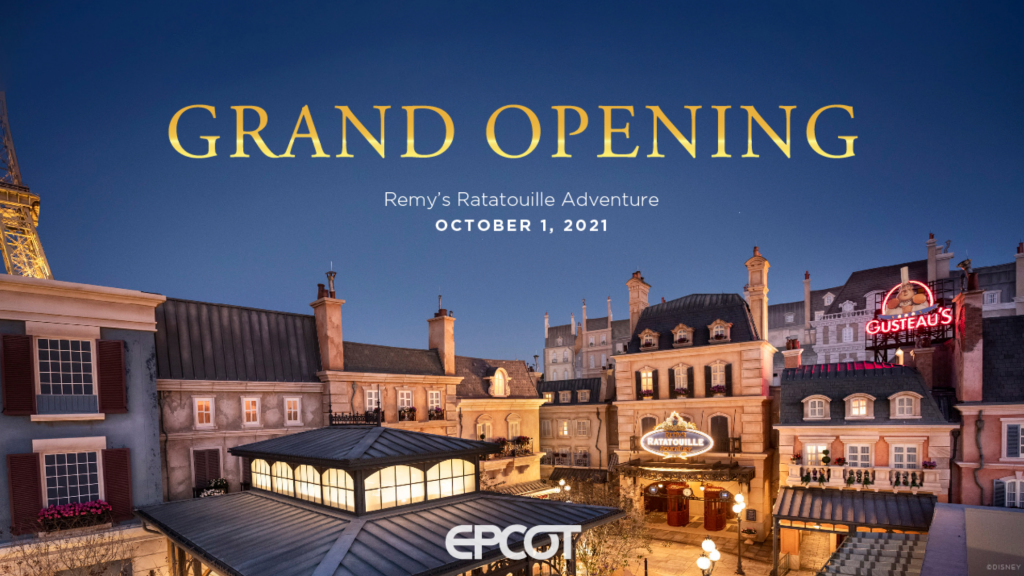 Everyone’s favorite “Little Chef” is cooking up something really big for the Walt Disney World Resort’s 50th anniversary, because the grand opening of Remy’s Ratatouille Adventure at EPCOT is set for October 1st of this year!

That date may sound familiar, as it will also mark exactly 50 years since Walt Disney World officially opened for the first time.  So Chef Remy will help us kick off “The World’s Most Magical Celebration” in Parisian style. 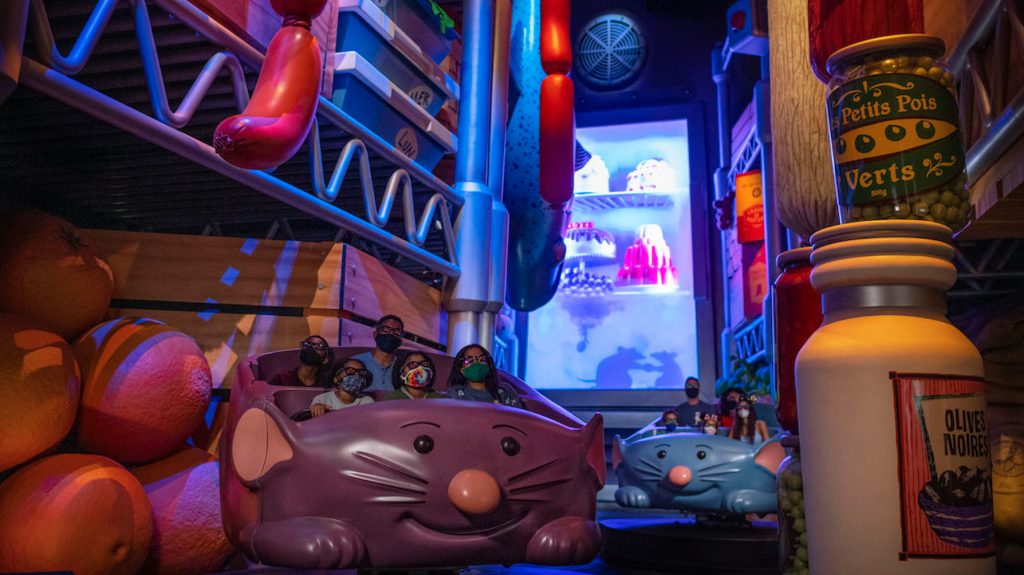 In this delicious new attraction, Guests will feel like they’ve shrunk to the size of Chef Remy as they scurry through Gusteau’s famous restaurant on a wild adventure for the entire family (no height requirement).  Based on Disney and Pixar’s Academy Award-winning “Ratatouille,” the experience will be part of a newly expanded France pavilion inside EPCOT. 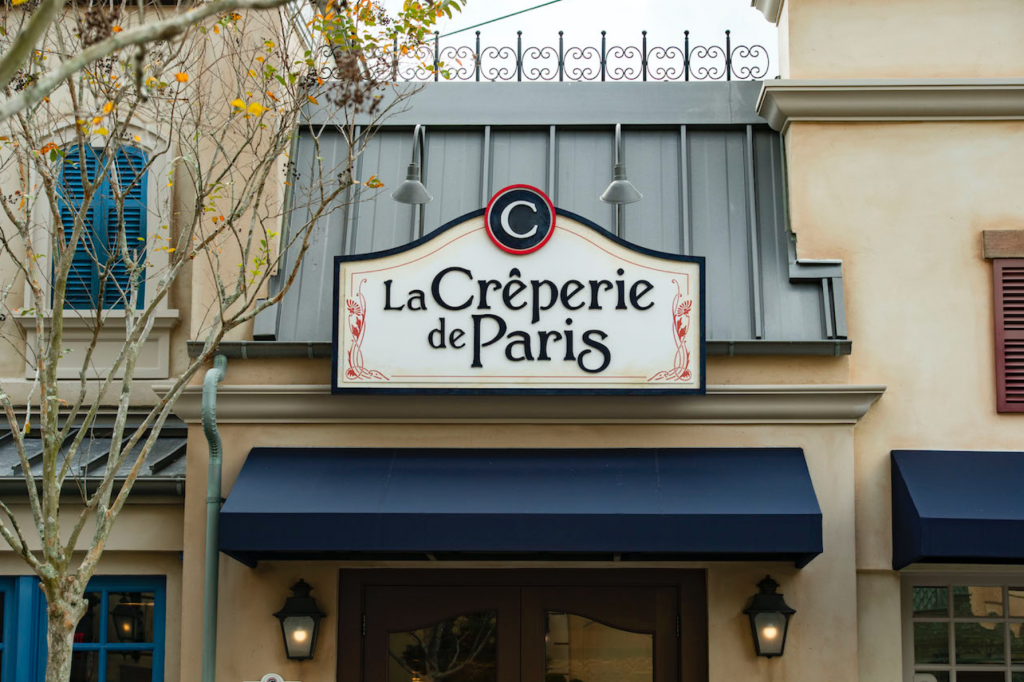 Also opening October 1st will be La Crêperie de Paris, a new restaurant offering both table- and quick-service options.  The menu will feature sweet crepes, savory buckwheat galettes (naturally gluten friendly) and authentic French hard cider.  The attraction, restaurant and pavilion expansion are all part of the historic transformation of EPCOT currently underway, celebrating how the impossible becomes possible through the power of imagination – and a little Disney magic.  This amazing time in the park’s history has already brought us a reimagined main entrance with new entrance fountain, “The Soul of Jazz” exhibit and new films in three different pavilions, with much more on the way.

Remy will be joining in for “The World’s Most Magical Celebration,” an 18-month event that will feature new experiences at the four Walt Disney World theme parks and beyond, where shimmering EARidescent décor will appear as if by magic.

It’s time to take back the magic.  Contact Fairytale Dreams & Destinations™ Inc. to be a part of The Walt Disney World Resort’s 50th Anniversary Celebration today!